Lister Wilder Ltd, a Kubota groundcare and construction dealer, has been announced as this year’s biggest UK ‘MOW-team’ supporting The Movember Foundation, with more than 60 members of staff donning great moustaches to raise funds for the men’s health charity.

Including sales team members, workshop engineers, parts advisers and company directors, the Lister Wilder Movember ‘MOW-team’ has already raised an impressive total of more than £8,000, including a donation of £500 from Kubota UK. With fundraising continuing throughout the month of November, Lister Wilder are encouraging friends, family and work colleagues to support this worthy cause.

As part of the ‘MOWvember movement’, Lister Wilder has also lent its support to The Rich Brothers, of BBC Garden Rescue, Movember campaign that has seen them travel around six counties in two days, mowing huge moustaches into fields in a bid to raise much needed funds.

To support the brothers in their task, Lister Wilder has donated Kubota’s popular G23 ride-on-mower, with Harry and David Rich utilising its power, precision, agility and minimal turning radius to groom the perfect moustache.

Phill Hughes, Groundcare Sales Director at Lister Wilder and the company’s Movember Team Captain, commented: “We’re all very excited about being announced as the biggest “MOW-team’ to be supporting The Movember Foundation, as well as assisting the Rich Brothers.

“For many of us this is the first time we’ve entered the risky world of facial hair, but we’re experts at helping our customers achieve a good mow, so we’re hoping some of us can achieve a good mo’ too. It’s all about raising as much money as possible for this fantastic charity supporting men’s health and we are very grateful to all those who have already donated.”

The Movember Foundations annual campaign is focused on bringing the issue of men’s health to the fore, raising awareness of its importance, whilst also generating much needed money to support vital research efforts to fight prostate cancer and testicular cancer.

To donate and keep up to date with Lister Wilder’s Movember ‘MOW-team’ progress, visit its Movember fundraising page here: https://moteam.co/lister-wilder-ltd?mc=1. 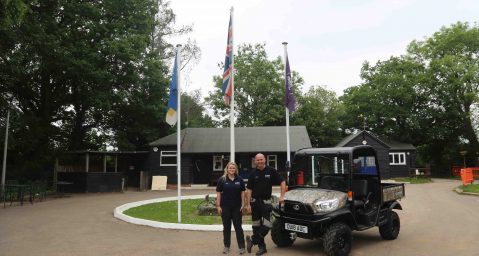 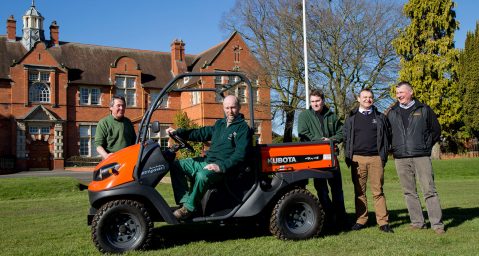 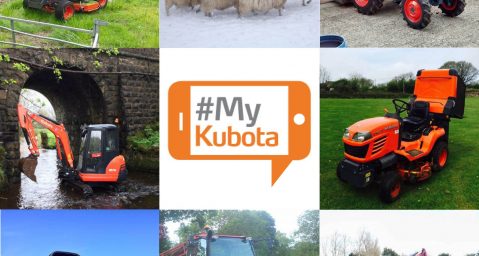 #MyKubota is back and its bigger than ever

Kubota UK’s social media competition #MyKubota is back by popular demand and is offering fans the opportunity to win a Virgin Experience Day worth £500.