The awarded model was the M5101 Narrow Cabin Advance tractor, which was running for the ‘Special Tractor’ category. It was announced during the FIMA show held in Zaragoza (Spain) from February 20 to 24.

The M5101 Narrow Cabin Advance tractor was one of the three tractors shortlisted for this award, along with the M5091 DTQ and M135GX III S. All three had been selected for the ‘TRACTOR DE ESPAÑA’ 2018 award (Tractor of the Year in Spain) in three different categories on the occasion of the FIMA show, hosted in Zaragoza (Spain) from the 20th to the 24th of February.

The ‘TRACTOR DE ESPAÑA’ 2018 is an award of recognised prestige in Spain. Its main goal is to encourage development of the Spanish agricultural machinery. The jury was composed by experts in the farm mechanisation sector, producers, and some specialised media, which awarded the best tractors commercialised between January and December 2017.

The winning tractor is one of the most remarkable models of the “narrow” range. It stands out for its efficiency, convenience and comfort. Featuring a four-cylinder engine, 36 forward and reverse gears, this model has earned the title of “Best tractor of the year in Spain” thanks to its ergonomic design, precision, and respect for the environment. 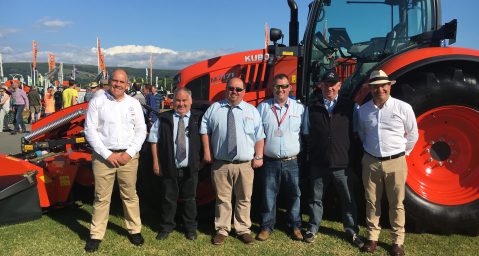 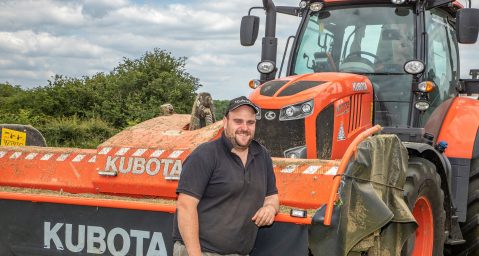 “We aim for a consistent quality with each and every cut of grass we take,” says Henry.

When it comes to making silage for his 500-cow herd of pedigree Stavilands Holsteins, Wiltshire farmer Henry Spencer, of JD Spencer & Sons, is focused on achieving high-quality silage with an ME of 12. 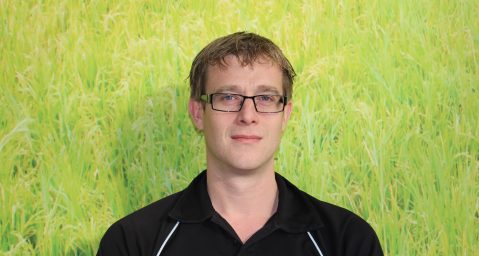 Kubota UK has announced the appointment of Martin Tyler as its Field Service Manager.