Since becoming the first police force in the UK to introduce a marked Kubota all terrain utility vehicle into its fleet over a year ago, Thames Valley Police has significantly stepped up its fight on rural crime, resulting in better protection for farms and local businesses.

Kubota UK supplied Thames Valley Police with an RTVX900, a high performance and rugged machine that is designed to handle any terrain, even in the toughest of conditions. Used by Carterton Police force that covers West Oxfordshire, the vehicle has responded to more than 100 crimes many of which have been rural crime operations, reducing countryside crime by over 50% since last year.

A decision that was backed by former PM and former local MP for Witney, David Cameron, the Kubota vehicle has assisted Thames Valley Police to have a significant impact on rural crime due to the terrain utility vehicle’s ability to reach remote and challenging rural areas quicker and easier than standard police fleet vehicles.

PCSO Colin Davies, Police Community Support Officer for Thames Valley Police who is based at Carterton station, added: “We are extremely proud of our pioneering partnership with Kubota. Not only has the vehicle been instrumental in significantly reducing rural crime levels in the West Oxfordshire area, but it has also increased confidence within the community who can now rest assured that the police can get to them when they need them.

“In addition, Kubota recently provided us with a new replacement RTVX900 that has performance enhancements, which will help us step up our fight against rural crime even further moving forward.”

The economic impact of rural crime on local communities and the personal impact they have on victims is a serious issue across the UK, not just in Oxfordshire. According to NFU Mutual, crime costs rural communities in the region of £42.5m each year.

Robert Courts, MP for Witney & West Oxfordshire, said: “The Kubota has proven to be a great asset to Thames Valley Police in their fight against rural crime.  Officers have told me that it has been particularly useful in reaching some of the more remote areas that regular police vehicles struggle to reach, so it really has been a great addition to the fleet.” 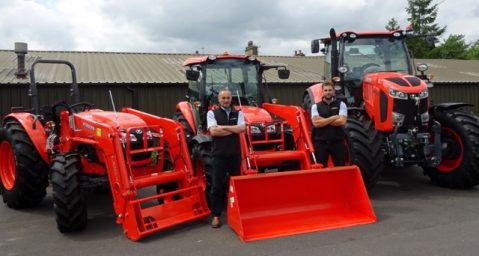 Halifax-based machinery dealer Bob Wild Machinery is for the first time expanding its operations into the agricultural market after joining forces with Kubota UK. 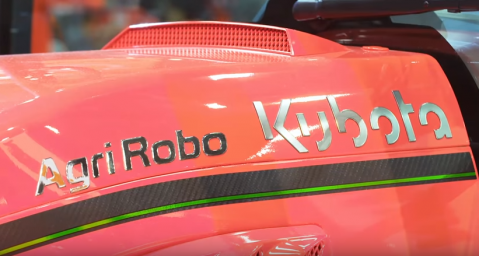 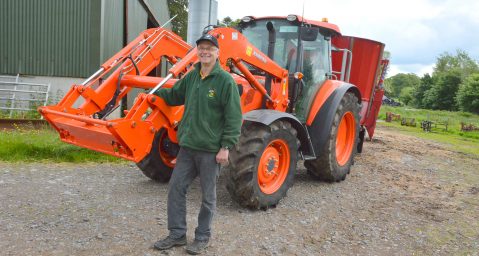 Originally from Germany but farming in Ireland for the past 27 years, the farm extends to 500 acres in the Barbavilla Estate.